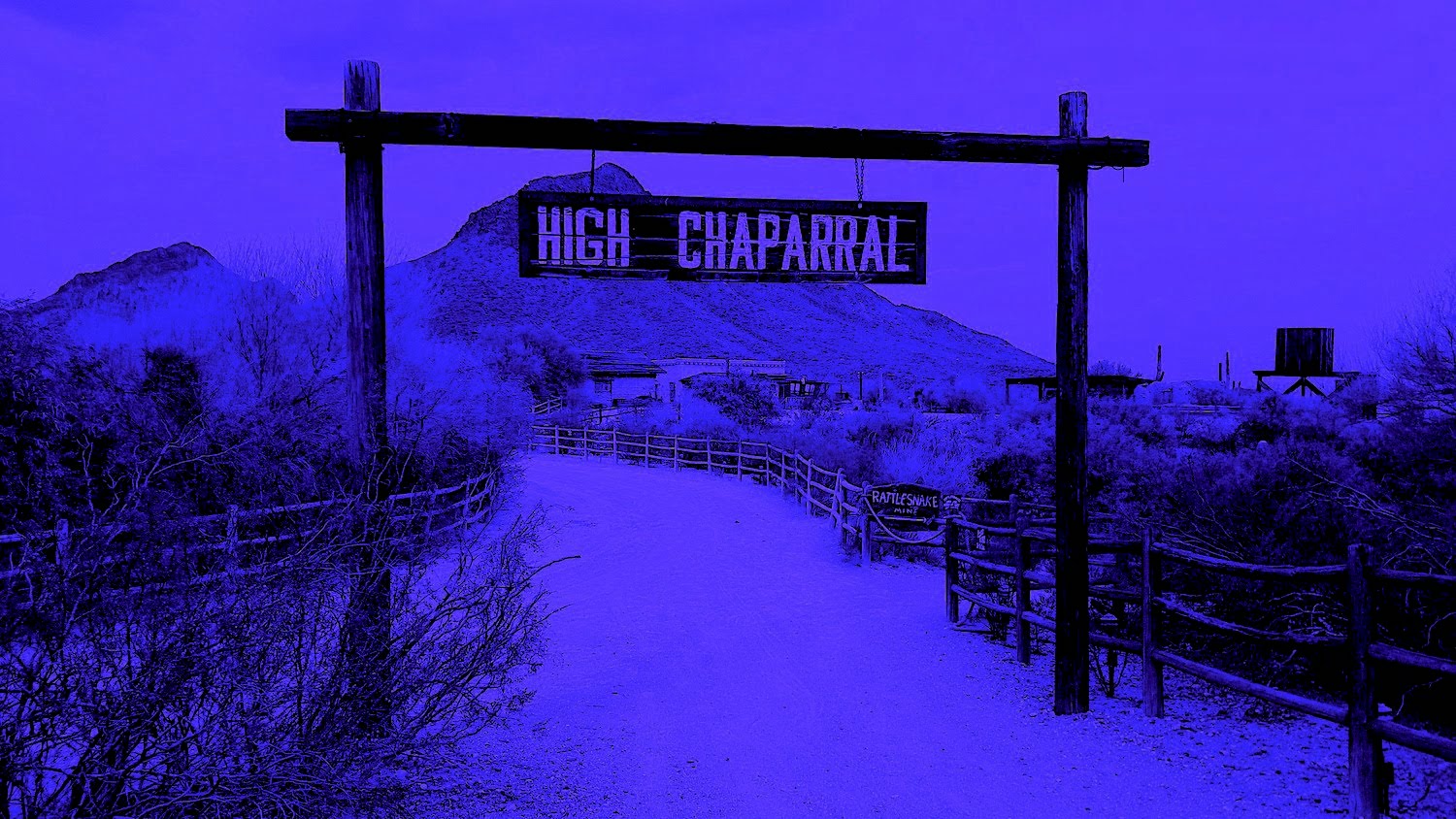 There are only a handful of service professions that remain largely (or completely) unregulated by governmental authorities. Web development, in all of its various manifestations, is still mostly a frontier territory with little or no official oversight, mandates, or licensing. For freelancers like myself, this is something to be cherished since we don’t have to answer to anyone but our clients or the standards we have set for ourselves. From time to time I wonder: how long will it be this way?

No official certifications are required for most web dev jobs, and certainly none at all for freelancers and the self-employed. Get yourself a decent computer or two, develop your skills and techniques through a lot of practice and hard work (or a bootcamp), and you can start working on the web in any number of capacities. The field is broad, with various areas of focus: frontend, backend, full stack, design, UI/UX, cybersecurity, and database administration, as well as seemingly countless languages, libraries, and frameworks to learn about and specialize in.

Interestingly, none of these depend upon any single certification, degree, or licensing. Depending on where you live, you may need to get a business license in order to freelance or start your own agency. However, in many cases, this may not even be necessary. My point is that there is no centralized authority that grants permission to operate by acquiring a specific license to practice web development. Of course, the lack of this in web dev can lead to a wide range of quality in terms of the work produced, but the work should speak for itself anyway.

Obviously, web dev is a field where there is no risk of someone getting physically hurt, such as the medical field or construction, where certifications, degrees, or apprenticeships are required. There are plenty of good reasons to require certifications in some fields: for safety and health and to help shield against lawsuits. However, there are legal concerns in web dev, too, as data security is a top priority for any website or app. Ensuring that both the frontend and backend are as secure as they can be is no trivial matter.

This makes web development somewhat of a wild west frontier, where the rule of law is at a minimum and everyone is more or less free to do as they choose. This may be scary for some, but I find it refreshing in this postmodern world where it seems as though some authority or other is always looking to expand their control or power.

One of the main benefits of working in the web dev wild west is that the responsibility is on the individual developer to stay relevant & up to date with the various technologies used in the day-to-day work. It would be difficult to administer annual certification exams for all of the different aspects of web development, as the evolution of the technologies used can be challenging to keep up with. Many languages, libraries, and frameworks institute major changes on a yearly basis, at the least. For example, React.js was first released to the public in 2013. Less than ten years later, there have been more than 40 official versions and updates, some of which include major changes. In React, functional components can now more simply do the same operations with less code and easier syntax than classes — a major change that affects so many aspects of usage. If an annual React.js certification were required, developers would have to spend a significant amount of time studying for the exam and less time doing actual development. Then, next year it would be the same thing, year after year.

It would also be difficult to have standardized exams for securing API routes, cross-site scripting, password hashing, and other security topics, as there are so many different ways to accomplish the same goal. There should not be a standardization of “best practices”, as everyone will have a different approach for each and every unique situation. HTML does have some best practices for accessibility purposes and use of semantic naming conventions, but they are not governmental mandates that are subject to approval before being pushed to the web.

I also wonder if the advent of what is being called “Web 3.0” will usher in an era of regulation for developers, as micro-transactions and cryptocurrency become embedded into apps and websites…but, perhaps that is a topic for another day...

Keeping web development free from governmental oversight and regulation is important for individual developers and businesses alike so that the focus can stay on the work itself, rather than some arbitrary guidelines or standards imposed by bureaucrats and politicians. It is my hope that it will always be this way…

Or, at least until I am ready to ride off into the sunset.