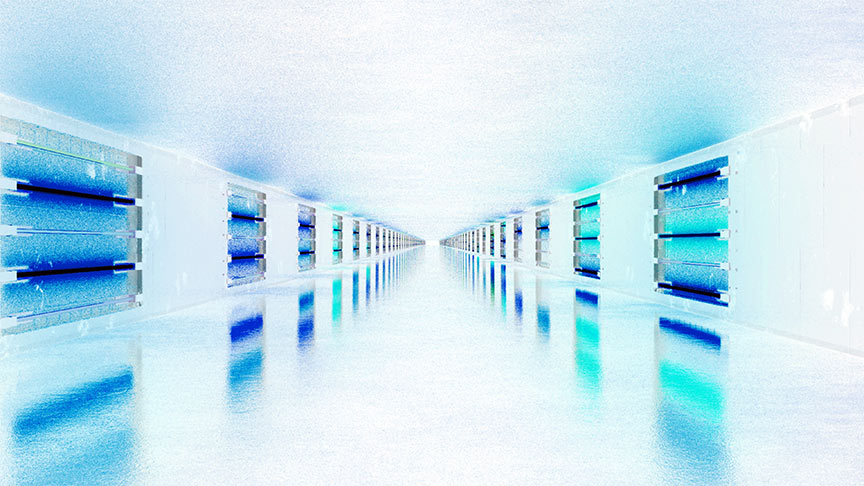 Have you noticed that even though it is now the “futuristic” year of 2022, the web seems slower than ever? (At least, much of the time). What is going on? When I first started using the web back in the “early days” of 1996, I distinctly recall sites loading nearly instantaneously on cable or DSL connections. Now, in 2022, too often sites chug along for sometimes 30 seconds before being able to even scroll down the page a bit. Even an extra 10 seconds is really noticeable. Clearly something has changed to cause this, despite more than two decades of progress in both technology and development.

First, I want to say that this is a pretty big generalization I am making. Nevertheless, hear me out and see if things can be improved, at least incrementally. Back in 1996, browsers were “primitive” compared to what is available now, and the only things being loaded were text and graphics, such as photos or simple animation. Video was not used much because the file sizes were too large, and the quality was inconsistent, at best.

Now, in 2022, browsers are all souped up with full javascript compatibility and sites and apps are specifically designed with particular functions and uses in mind. Yet, all too often load times lag and page stutter to load or even freeze up.

I would like to see more web developers maximize the use of CSS and vanilla Javascript before being tempted to set up a framework and import all sorts of libraries and dependencies. Sure, those things have their place in big web apps and large e-commerce sites, but so many sites just don’t need all the overhead. Remember the old axiom “Keep It Simple, Stupid”? Whether one is stupid or not, it is best to keep it simple whenever possible. Help the web to get lean and streamlined.