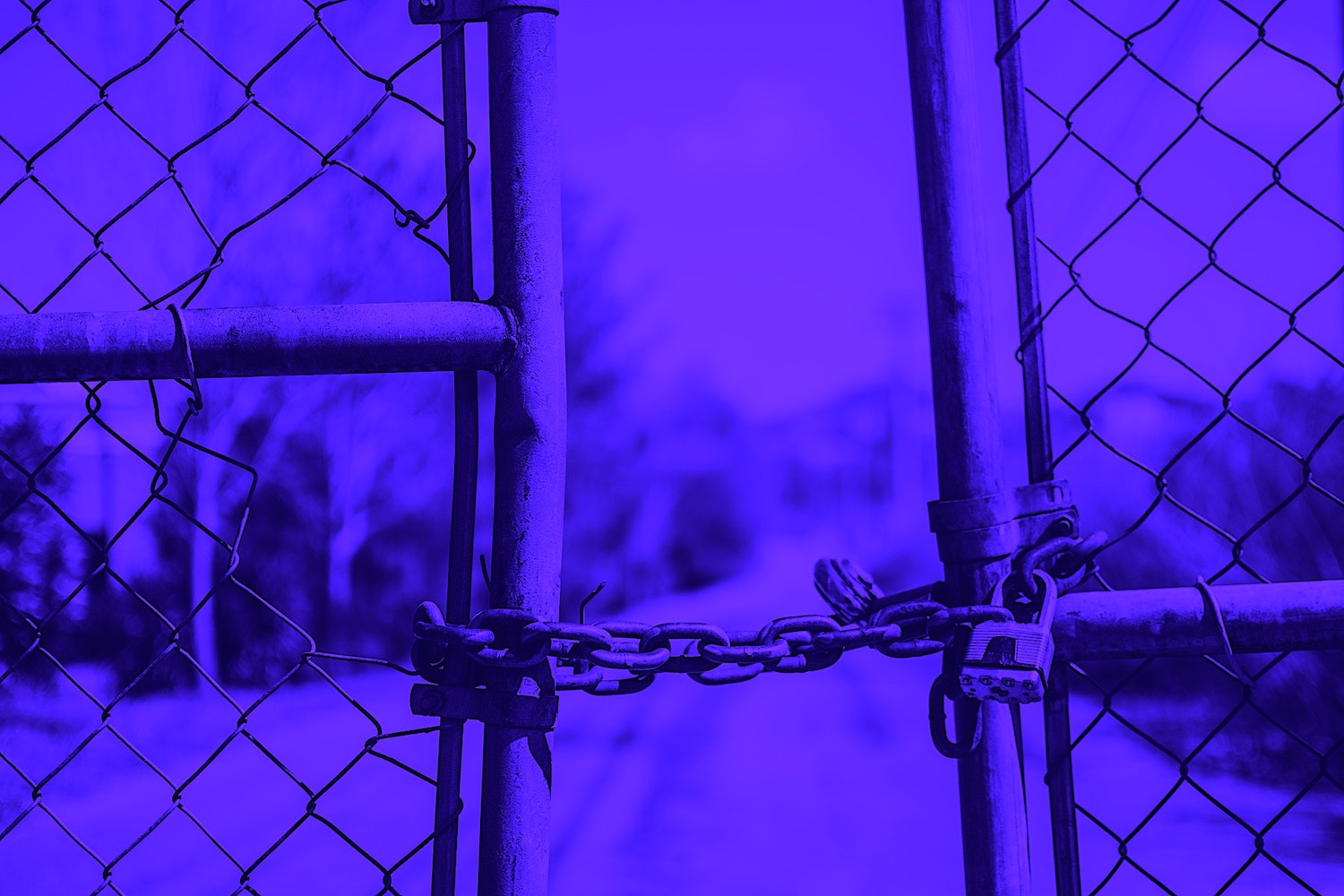 The Ironies of "Trustless" Blockchain

By now, anyone who follows the news in the crypto and blockchain space knows about the collapse of FTX, and the SEC-led investigation into potential fraudulent accounting practices and stereotypical shell-game shenanigans that are so common in the world of high finance. My aim in this article is not to explain what caused the rapid collapse of FTX, as there are plenty of places to read about that elsewhere. Instead, I want to focus on how FTX illustrates a fundamental delusion that people have about cryptocurrency and blockchain itself, as a concept. Just like traditional financial systems, cryptocurrencies require an implicit level of trust in those who facilitate digital financial transactions. Yet, one of the most lauded features of blockchain is the concept of being a “trustless” system. Like many other myths being promoted about blockchain, the idea of a trustless system that relies on consensus is a fundamentally flawed ideology. Generally speaking, the verification of transactions on blockchain systems rely on majority opinion, otherwise known as “consensus reality”, in order for that network or system to actually function. There are so many assumptions baked into the ideology of a “trustless” system that dozens of articles could be written just about the various assumptions themselves, so I will concentrate on one high-level example.

In order to participate in buying, selling, and trading cryptocurrencies, it is necessary for both individual investors as well as large institutional investors to use the services provided by exchanges such as FTX. Very few people who do not work directly in the blockchain sector have the technical ability to write smart contracts or conduct blockchain trades themselves, hence the popularity of crypto exchanges such as Binance, Coinbase and FTX. These companies make it easy to transact in crypto, and the general consensus is that they are safe and stable. Ah, there is that word again - “consensus”. Widespread popular use of crypto exchanges leads to an implicit level of trust, since so many transactions take place with little or no problems. A general feeling of trust in the exchange builds over time, as a result of the “consensus” opinion and belief that exchanges such as FTX are legitimate and trustworthy institutions. But, like so many other widely held delusions, consensus does not necessarily carry with it the ability to discern fact from fiction, or familiarity from fraud.

FTX was the second-largest crypto exchange in the world, and was recently valued as high as 32 billion US dollars. It is now coming out that FTX held only $900 million US dollars in liquid assets, but had $9 billion in liabilities. The typical “liquidity crisis” that quickly spirals out of control when people find out that something is amiss and start withdrawing their money destroyed FTX almost overnight. FTX couldn’t cover their monetary obligations to their stakeholders because they didn’t have the money (nowhere near it). FTX gained people’s trust through consensus, and promptly threw that trust into the garbage.

Herein lies the delusion that needs to be done away with: there is no such thing as a trustless system. Just as there is no such thing as Santa Claus, it is time for people to grow up and leave behind their childish beliefs and trust in things that just don’t exist. Consensus reality is just as prone to abuse and deception as individual belief. FTX abused the trust that was given to them, and the investigation into what happened may reveal corruption and deceit on a massive scale. It is not of benefit to anyone to promote blockchain as being exempt from the same levels of corruption that plague all other human endeavors, especially when it comes to reliance on consensus. Verifying blockchain transactions via consensus computation is a nice technical feature and has use value; however, holding up this feature as though it were a revolutionary ideology that will free the masses from corruption and fraud is ridiculous, as FTX has just demonstrated.

There is no end to the irony, as CEO Sam Bankman-Fried was a major funder of Trustless Media, an NFT focused media company created to promote Web 3.0 related content. “Trustless Media”, huh? How can anyone trust companies that can’t even pay back the money that people deposited with them? A better question is why should people trust anyone who promotes ideas of trustlessness? Even people who work in tech should be familiar with the proverbial pastoral parable about not letting the fox guard the henhouse.

A final irony to all this is that the collapse of FTX will likely lend more credence to further regulation of crypto. Regulation is yet another process that involves a massive layer of trust: that the regulators themselves can be trusted to honestly regulate. History is rife with examples of regulatory capture, and there is no “consensus” reason to believe that crypto and blockchain are exempt from corrupt regulators. With more regulation comes more bureaucracy, more laws and more centralization. Consensus verification and decentralized distributed ledger systems have useful applications, but it is folly to think that anything that involves money could somehow be exempt from trust. It is time to stop conflating technical features with ideology or philosophy. The future of blockchain is better served by sober honesty rather than proclamations of virtue and impossible ideals such as “trustlessness”.